It feels like nothing changes here…though 273 Years ago, tragedy tore, howled, screamed, burned and slashed its way through this place.

Not today. The only sound that screamed in my hearing today was a sika deer; half way between a screech and a bark, to warn other animals of my arrival. And the usual bird calls. Sea birds. Hedgerow birds. And water – gurgling, rattling the stones in the bottom of the burns with a hollow clunking sound. Sheep. And cattle. The rustle, hiss or roar of wind. More wind. And rain patting the leaves. As there was then.

In the recent history of the farm and the firth, the Jacobites had lost the Battle of Culloden on 16 April, 1746. Two hundred and seventy-three years ago.

Ever since he landed in July 1745, the struggle of Prince Charles Edward Stuart to restore the Stuarts to the thrones of Britain had left most people untouched.

But, by June, 1746, the fall out of his rebellion’s failure was being felt here. Our farm, along with the whole Beauly Firth from Inverness to Beauly came under martial law. 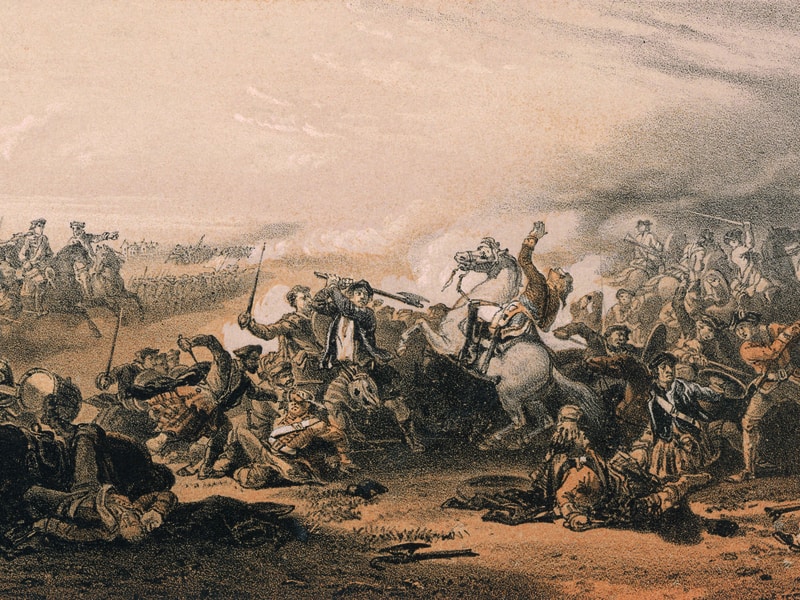 Then, as now, corn stood in the field growing nicely. Some had shot – meaning the ear had burst from the stalk. Some crops still resembled thick bladed grass – the soft, wet ear rolled up inside each stem. Cattle grazed. A few goats. Horses.

The salmon traps (woven from the goat willows I mention in blog 8) stood firm in their stone shoes, waiting for unwary fish to swim in, and be trapped when the tide ran back across the firth.

Then, as now, everyone talked about the weather, and the prospects for the harvest and the fishing.

After the failure of the 1715 uprising to restore the Stuarts there were few reprisals, and a general will to keep everything in place. Everyone assumed the same policy would apply in June 1746, although the clan and its lands were exposed.

Old Lord Lovat, the Jacobite Fraser chief, had fled with a price on his head. Simon, Lovat’s eldest son had surrendered. Still, most of the ordinary kin went about their business in peace, as usual.

All means of production not dedicated to this end, were destroyed – querns, and millstones smashed. What need a millstone with no grain to mill? Boats were staved in to prevent fishing, or moving about the firth. Ploughs, butter churns, rakes and hoes, burned. 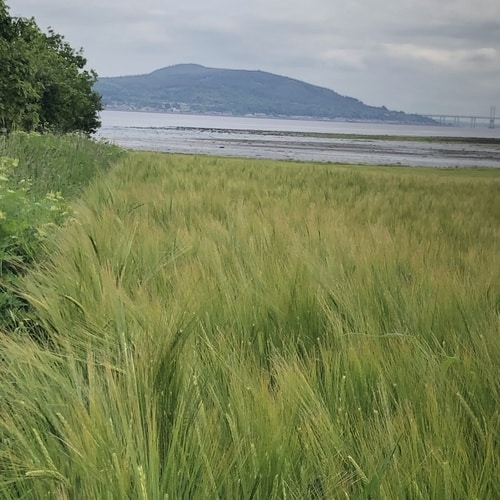 ‘There was not left a cock to crow the break of day.’ Today this place is quiet – but not quiet like that.

Standing here, it is simply unimaginable to me that anything would, could ever destroy the firth. But I know that’s not true. 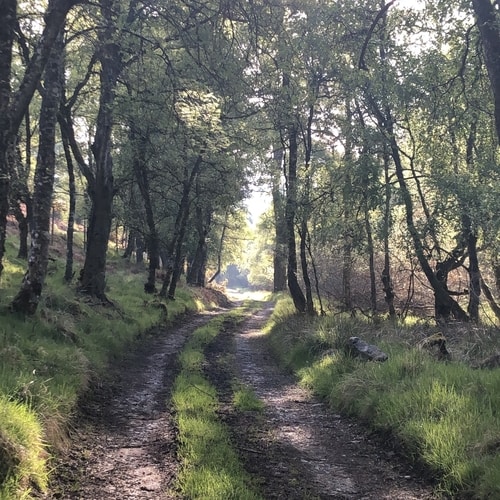 Because, as I walk, I recall the paeans of love and joy you hear on the TV. The words which people who have lost everything use to describe the land as it was before conflict came – even conflict for a cause they espoused. While we watch toxic farmland smashed, burned, degraded, and left waste, the people point, and tug at us – the interviewer and the viewer – to walk with them into their recent history, and remember it like they do – their lost Eden. Home. Who they were.