The clan motto is “Je Suis Prest”, which is ancient French for “I Am Ready“, as shown in the Clan Badge which can be used by all clansfolk.

The shield consists of three cinquefoils, or Fraises, as they have come to be known, in the first and fourth positions. The etymology of the name Fraser comes from the French word fraise meaning strawberry. 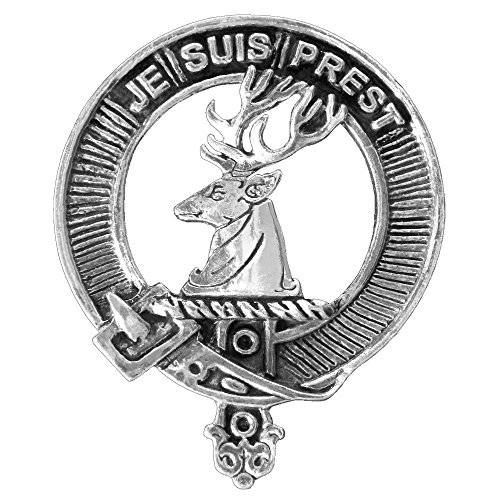 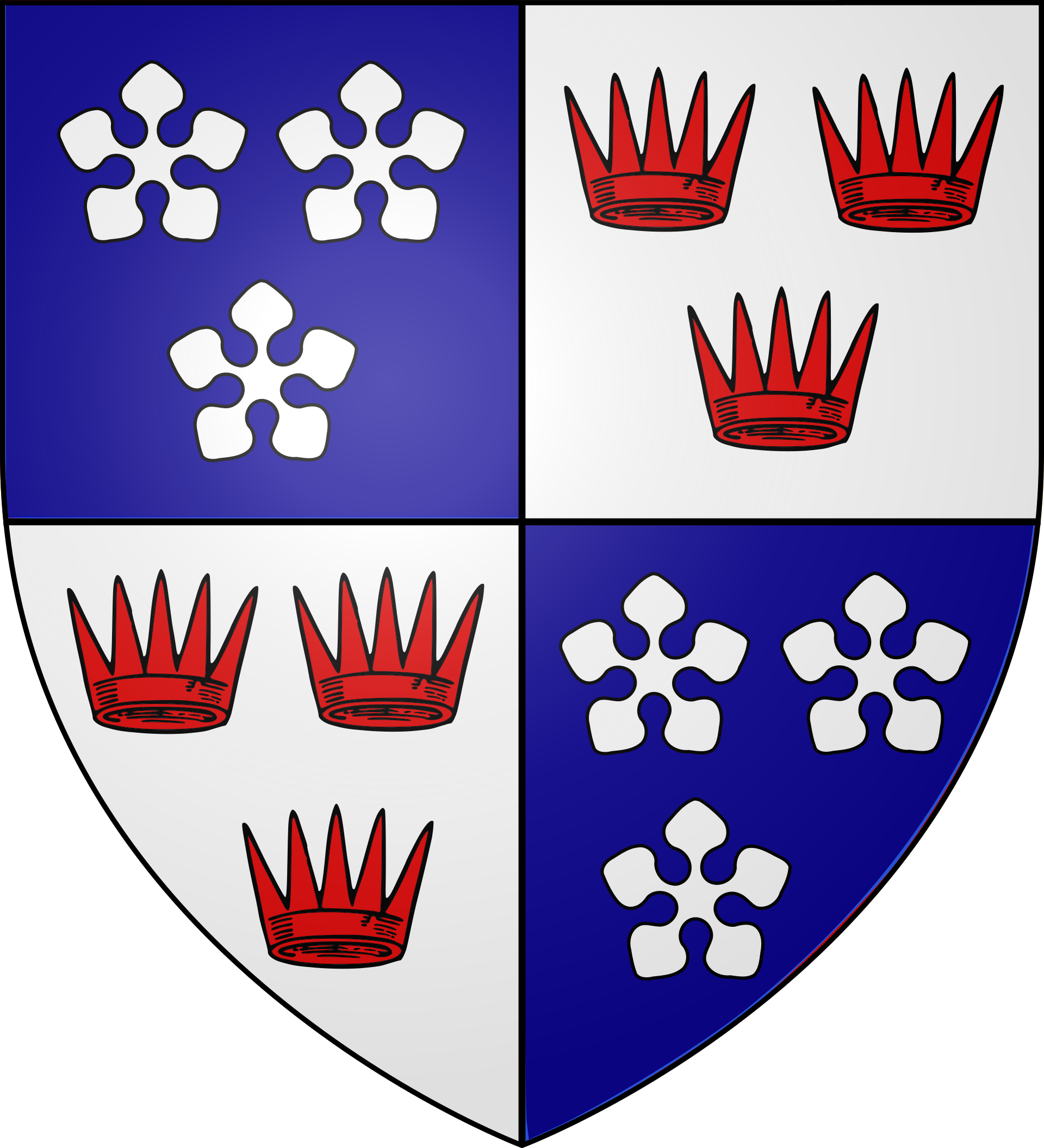 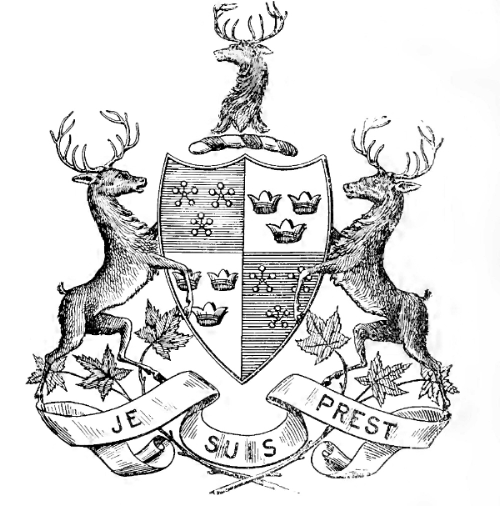 In the second and third positions are three crowns. Alternate beliefs about the crowns are that they were given to Sir Simon "The Patriot", of the South country Frasers by Robert The Bruce, for saving his life three times in the Battle of Methven, 1306. It has also been said that they were given by Robert the Bruce to Sir Alexander Fraser, Chamberlain of Scotland, because he married Robert's sister, Mary. It has thirdly been said that they were given to Sir Simon Fraser "Filius" (an explanative used to distinguish him from his father, also named Simon) for defeating three successive English armies - a total of 20, 000 men, with only 8,000 of his own, all in one day. That was the battle of Roslin Moor, 1302. All of these suggestions are speculative, and each is hard to prove. In any event they were carried from the south country Frasers to the Lovat line.

All members of the clan can wear this badge

Only the chief may use the full arms

“Je Suis Prest” which means “I am ready” in ancient French

Fraser’s of Lovat for centuries wore a sprig of a yew tree in their cap or on their lapel to be identified as a Fraser.

“Caisteal Dhuni”, Castle Dounie, which refers to the ancestral Castle and Clan seat, which once existed near the present Beaufort Castle. “A Mhor-fhaiche” which means The Great Field which is where the clan would congregate before batter in front of Castle Dounie 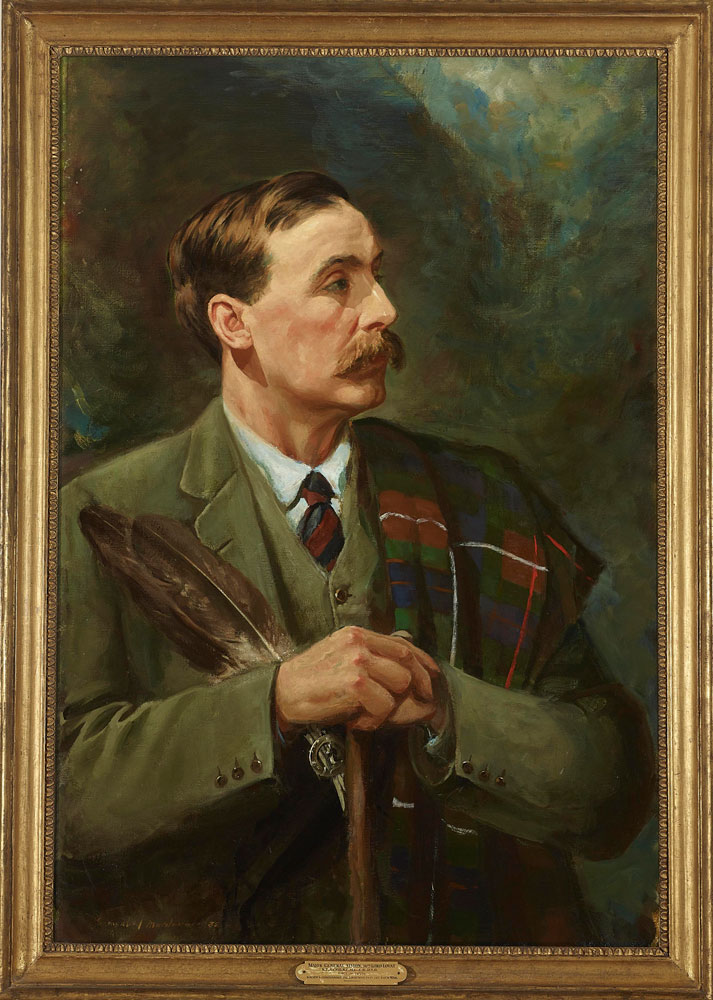 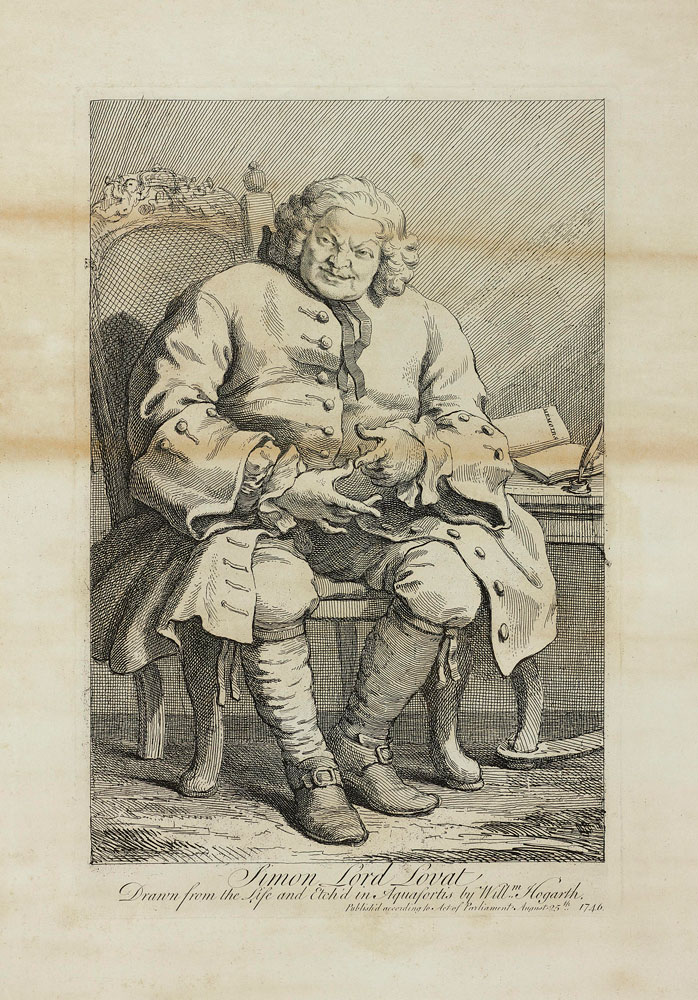 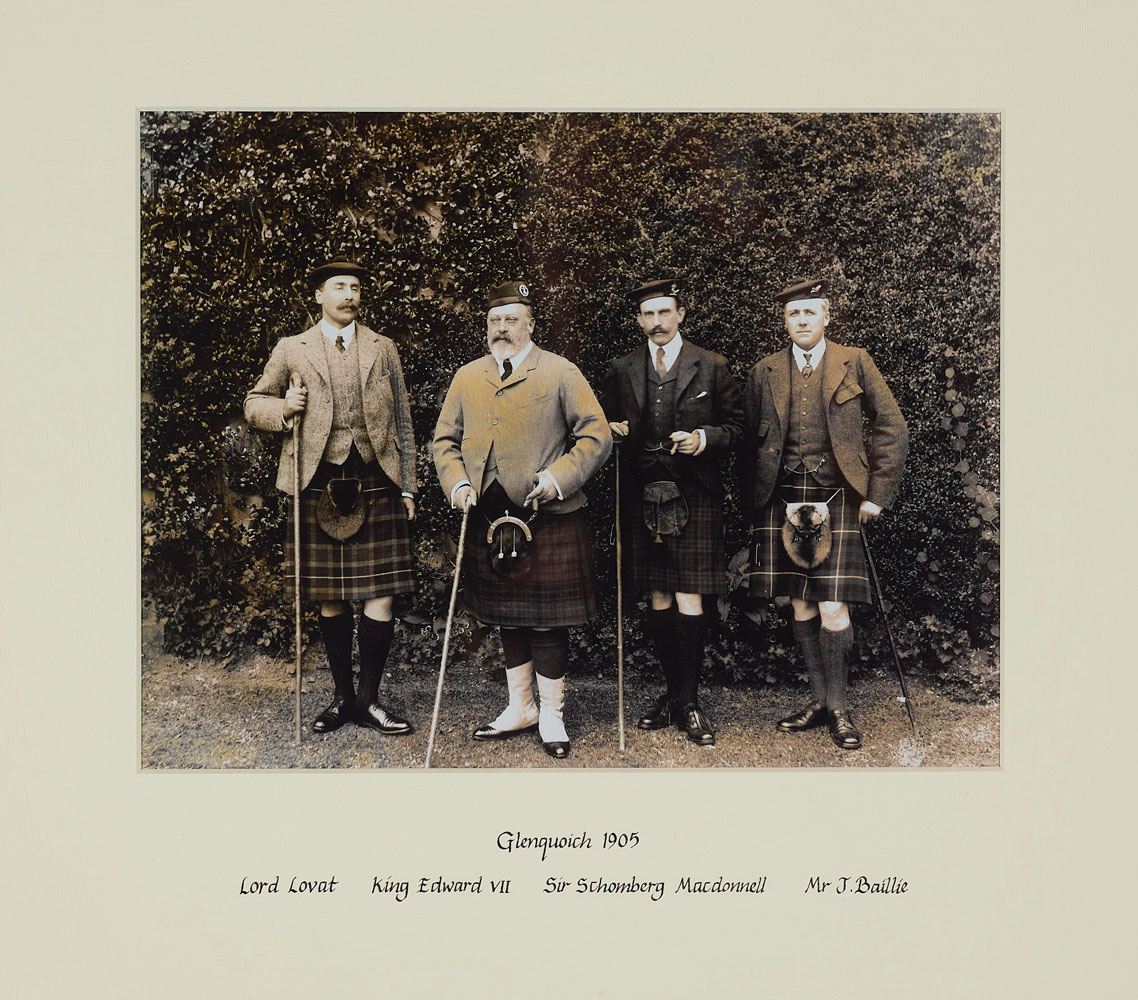 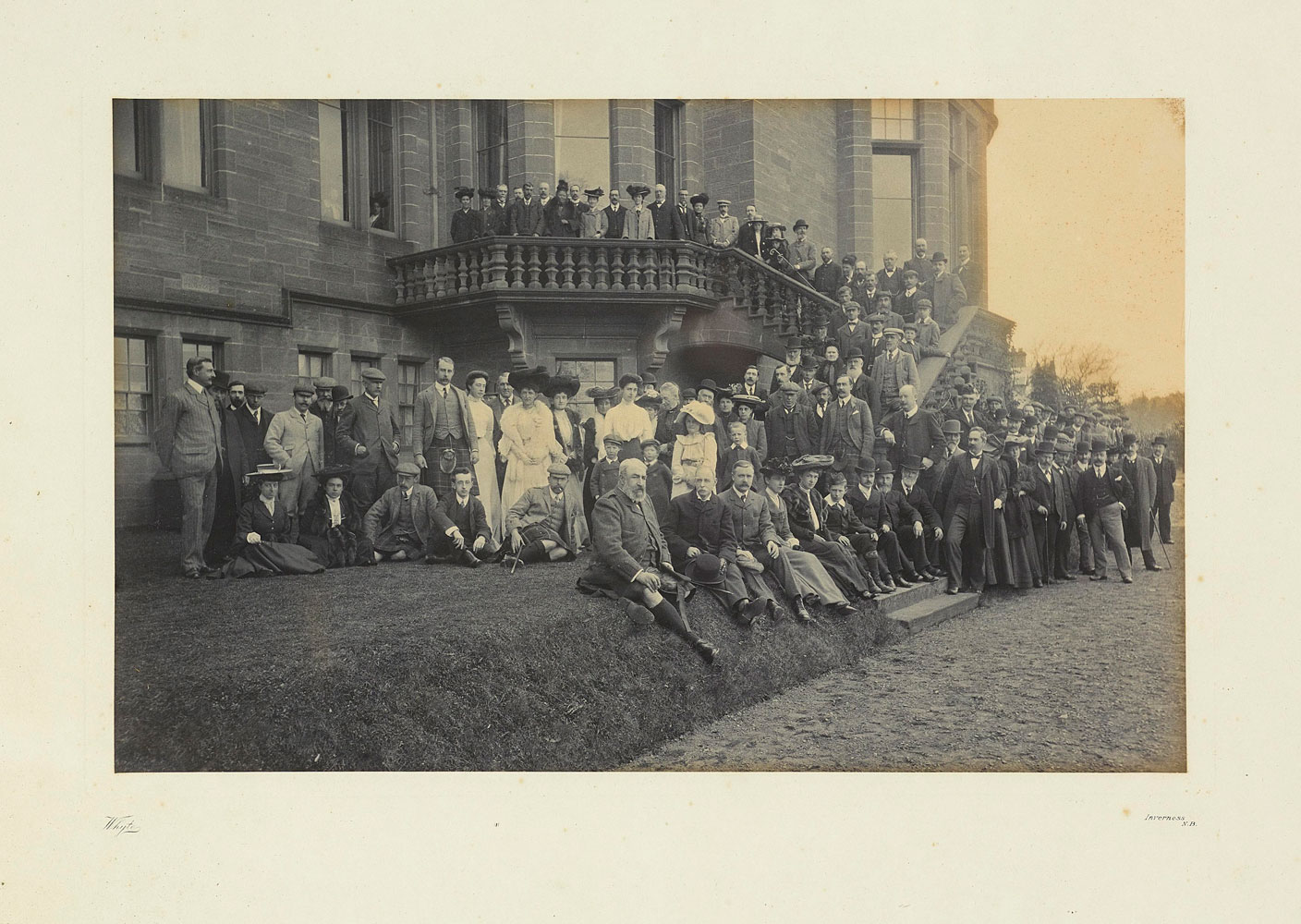 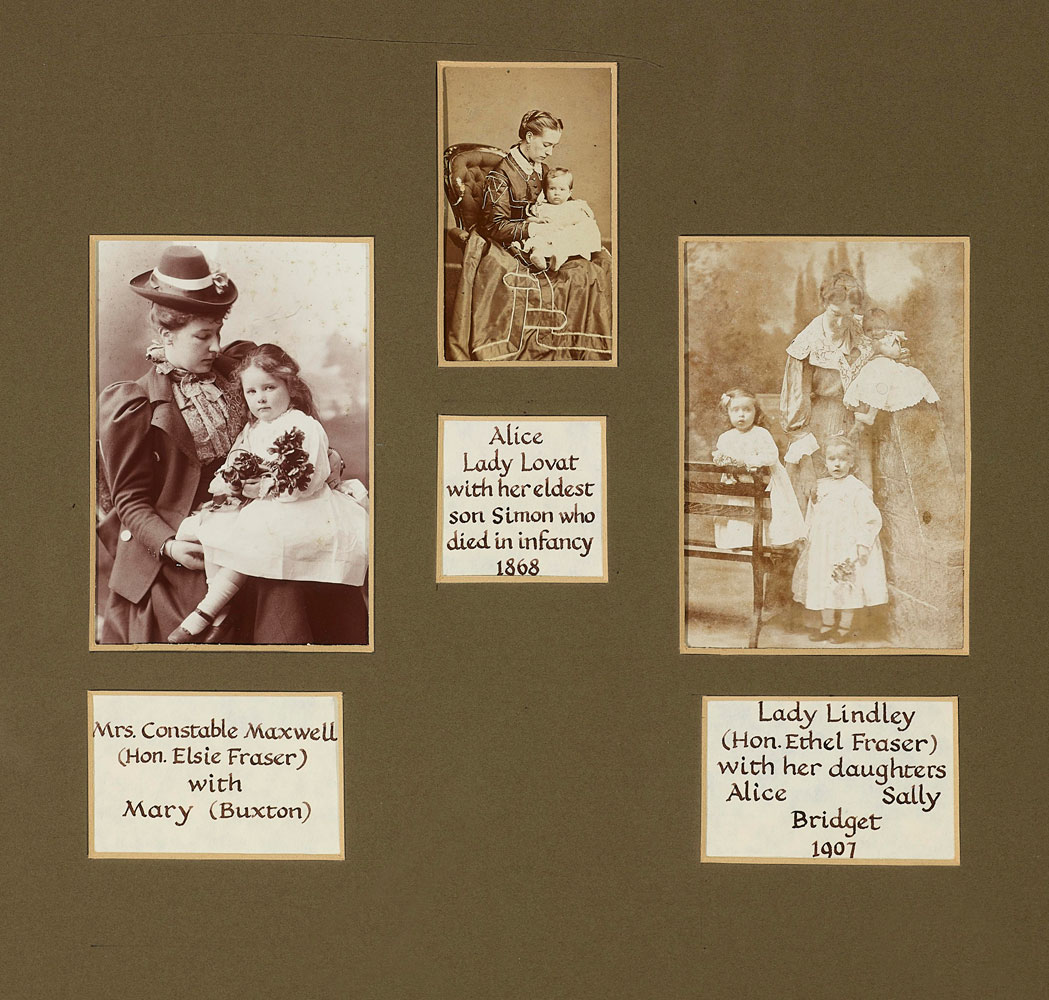 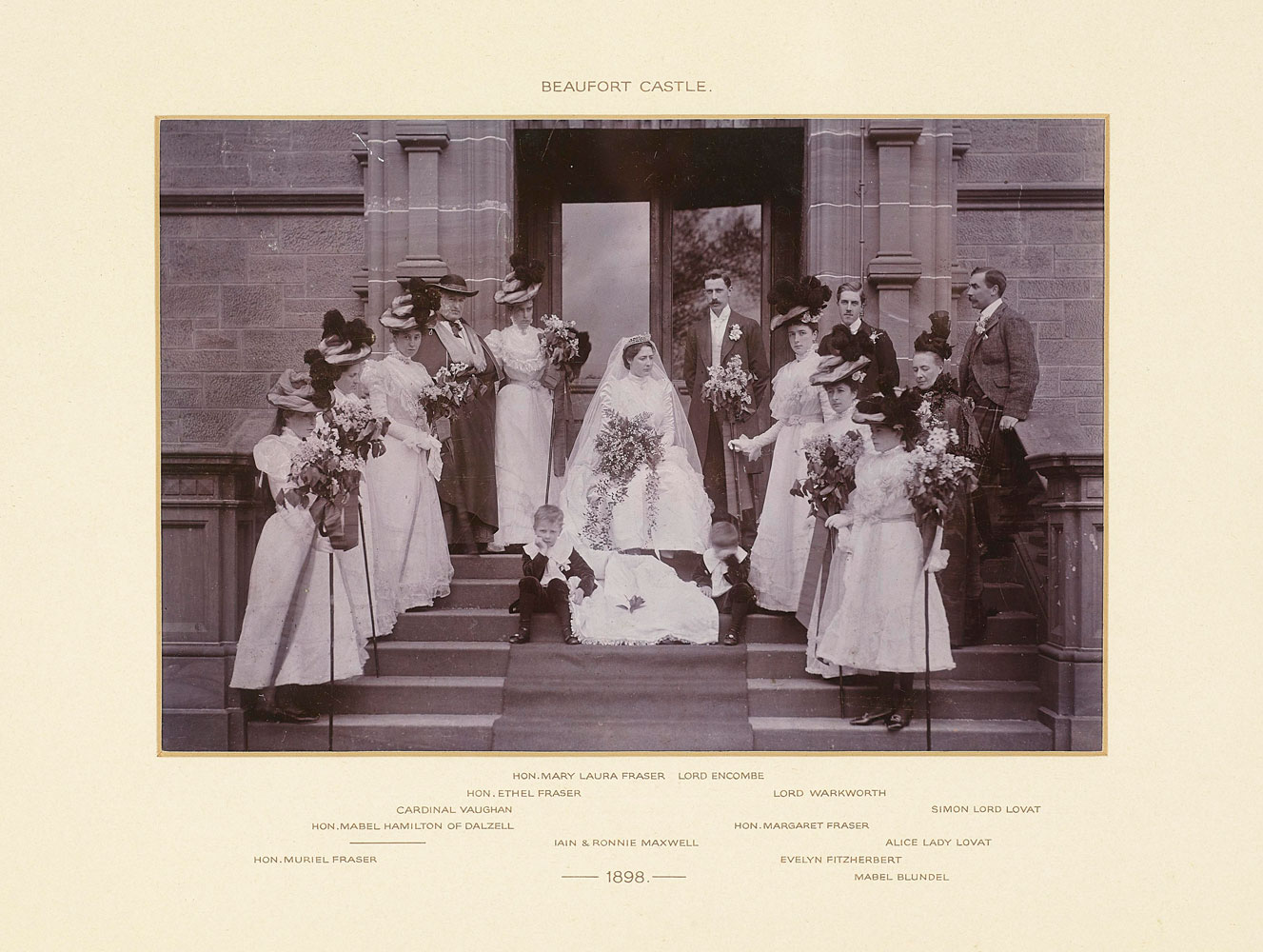 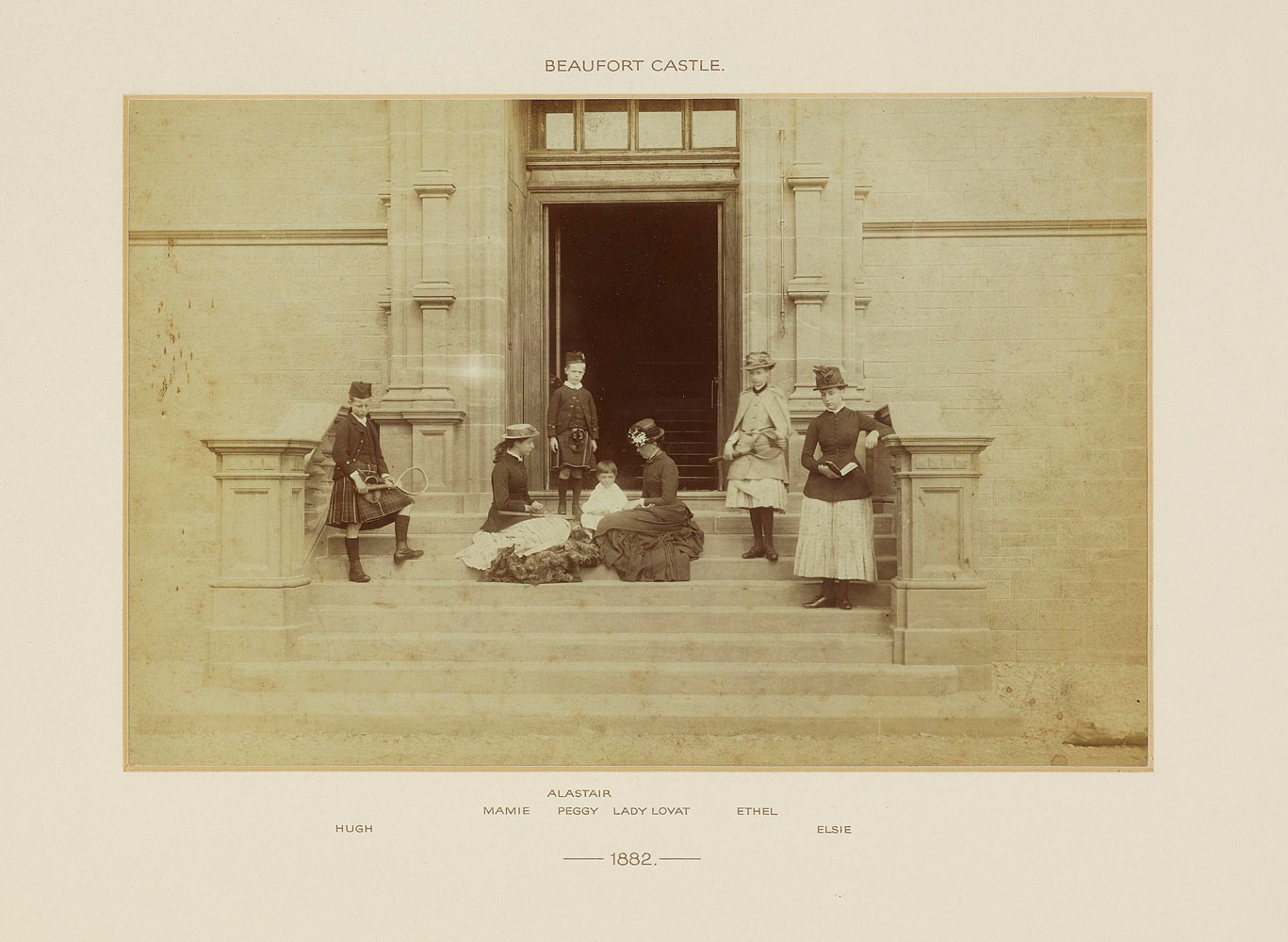 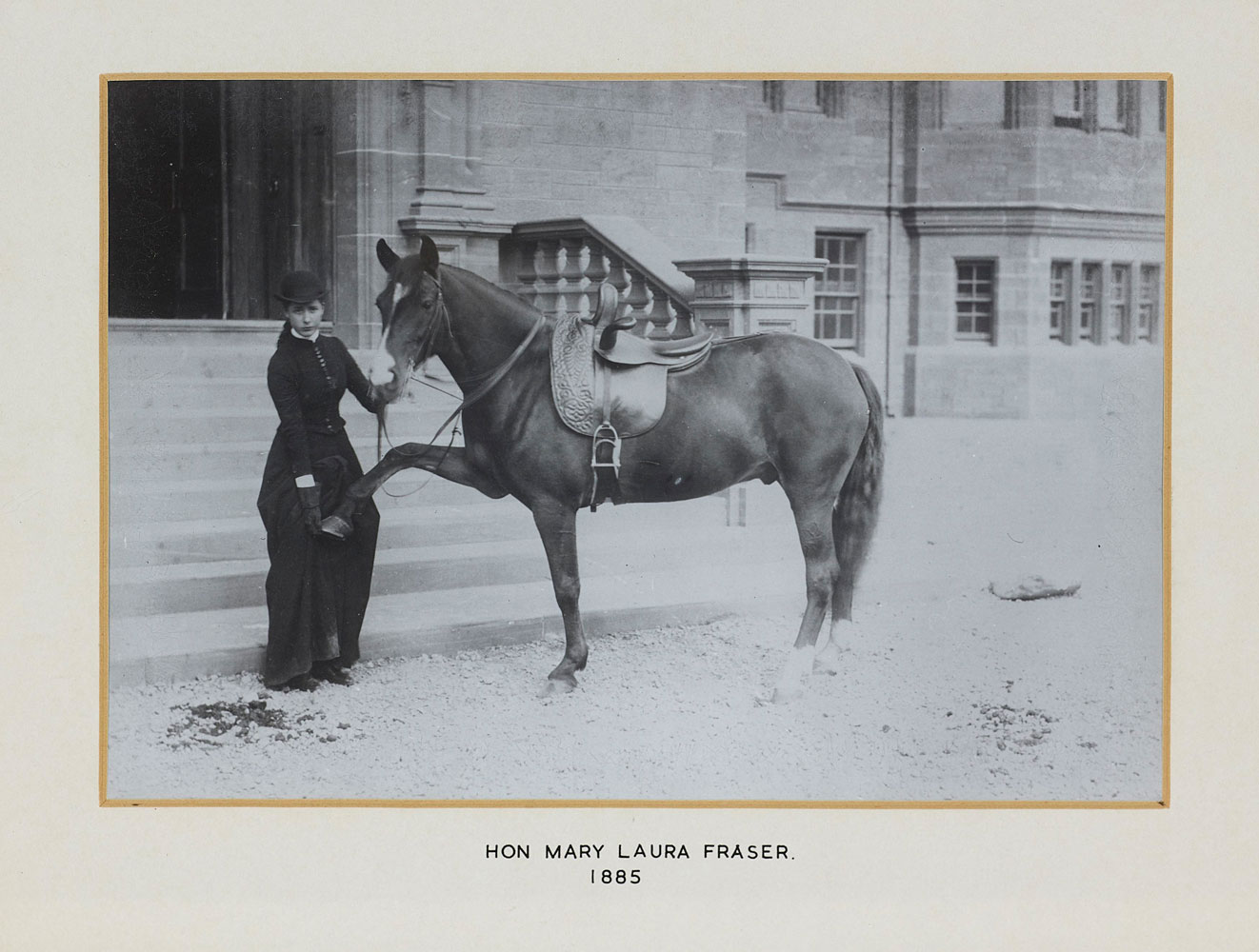 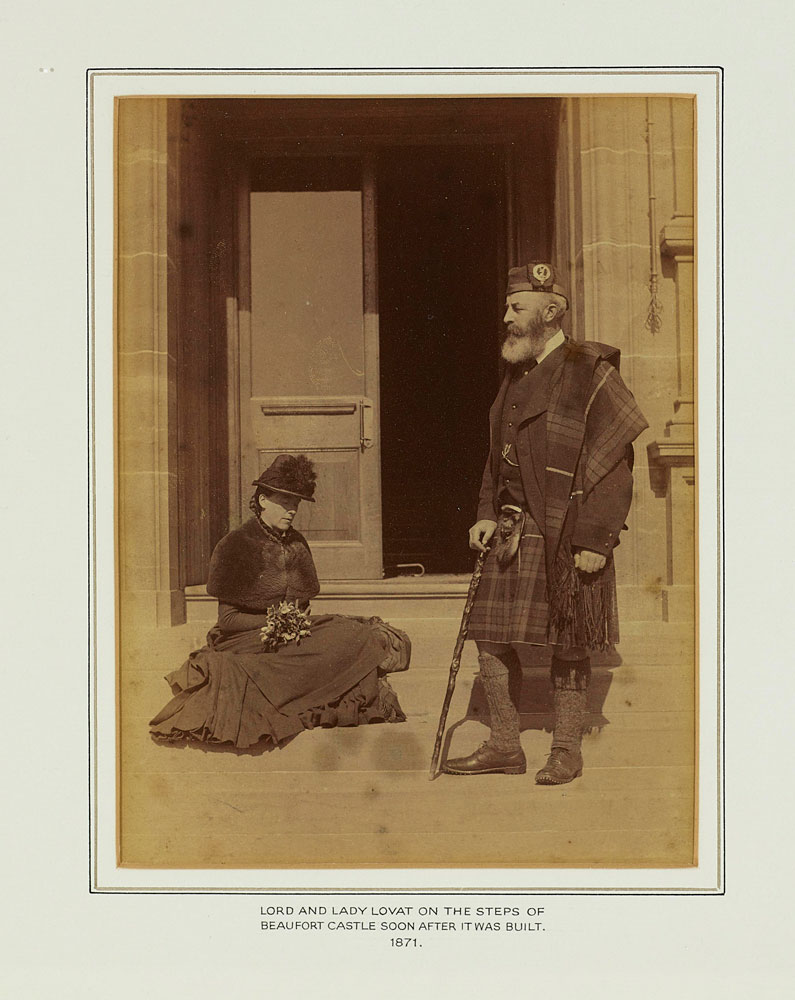 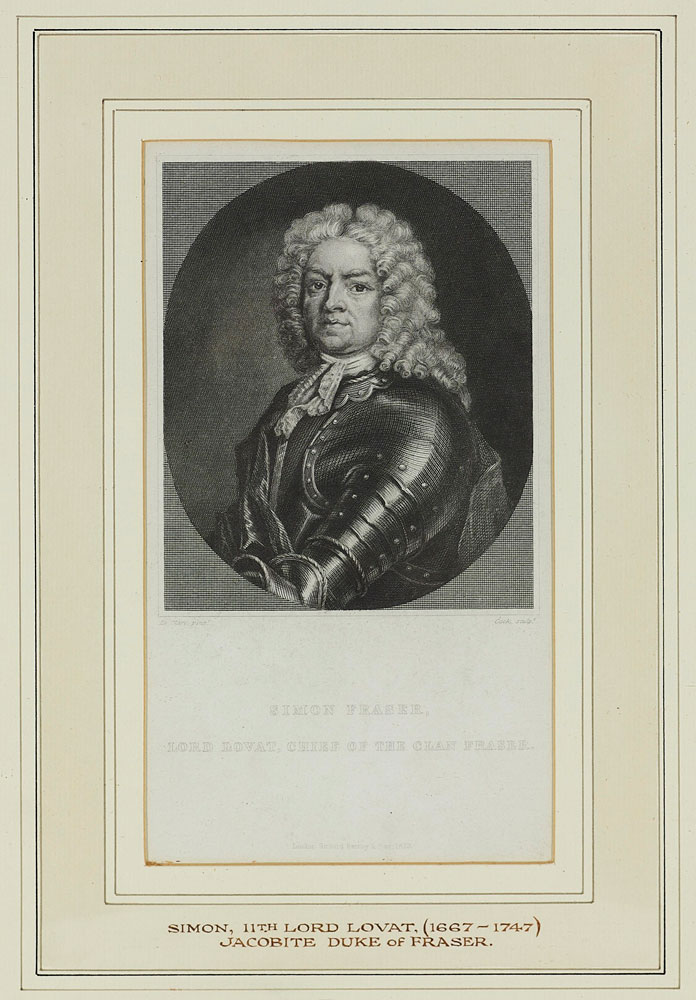 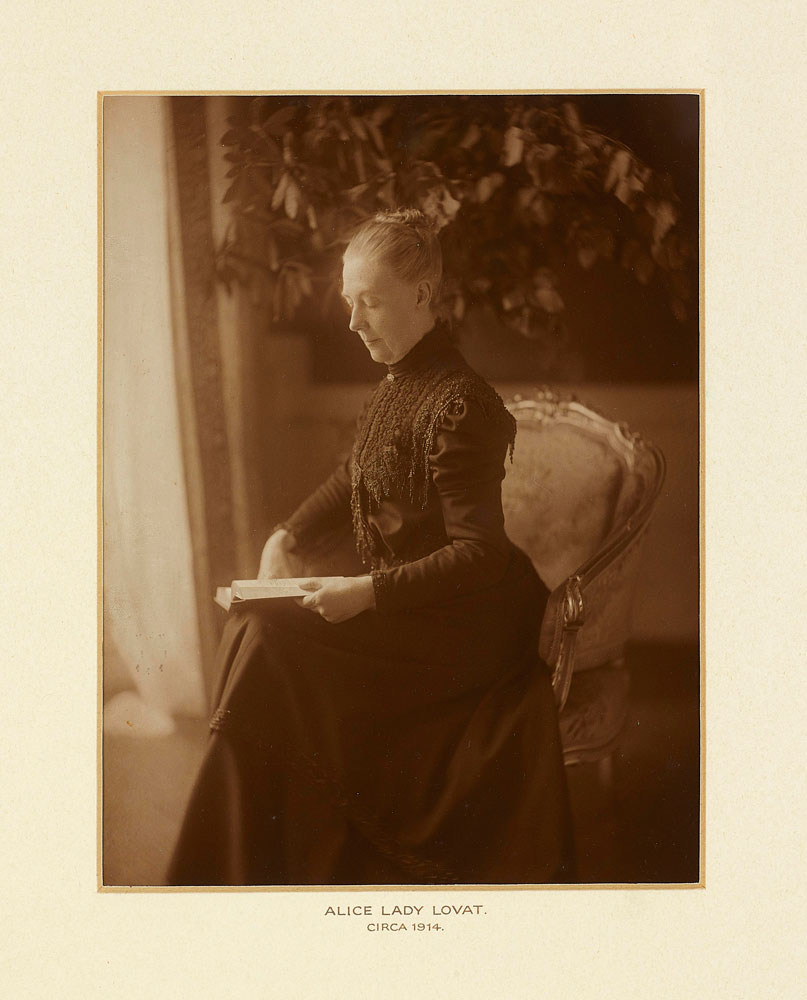 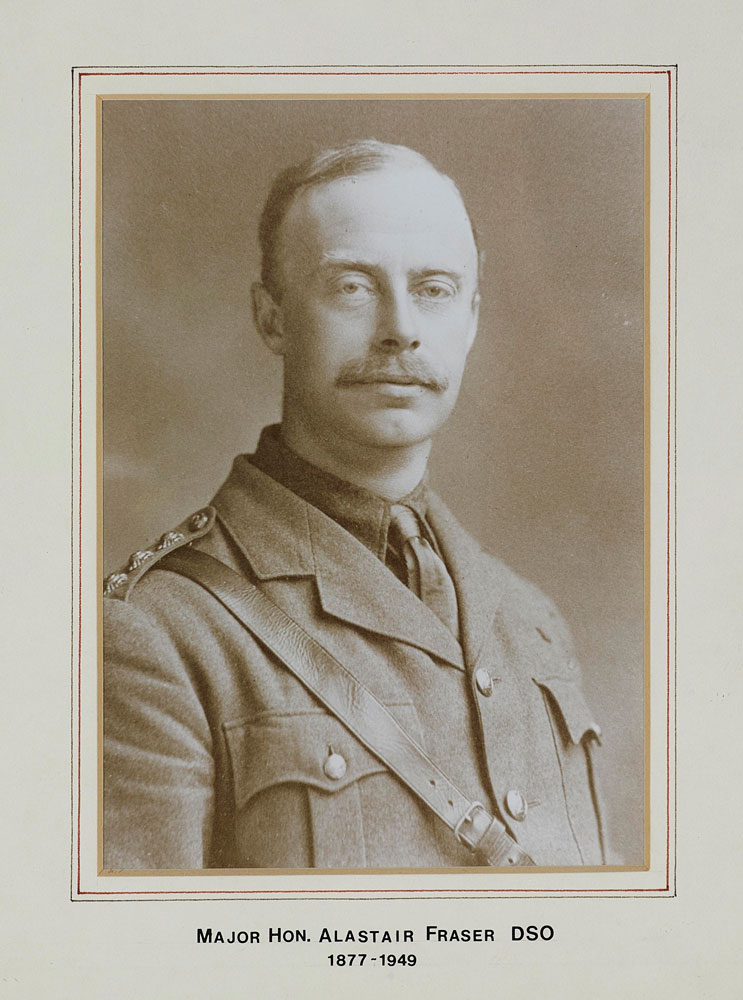 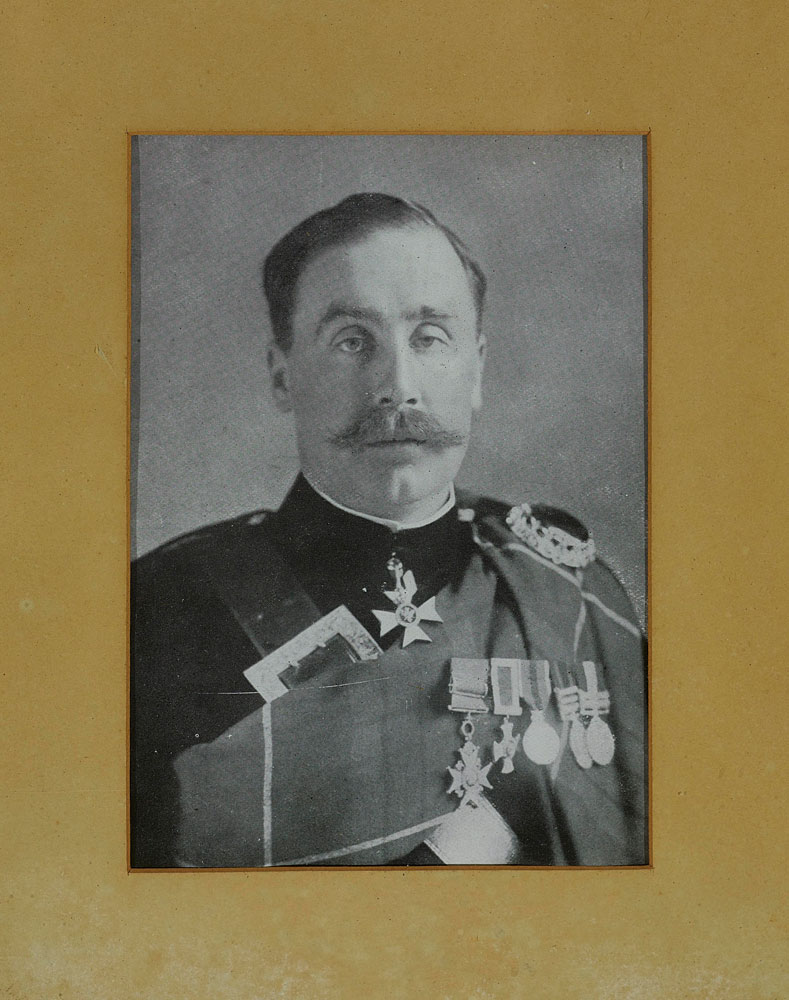 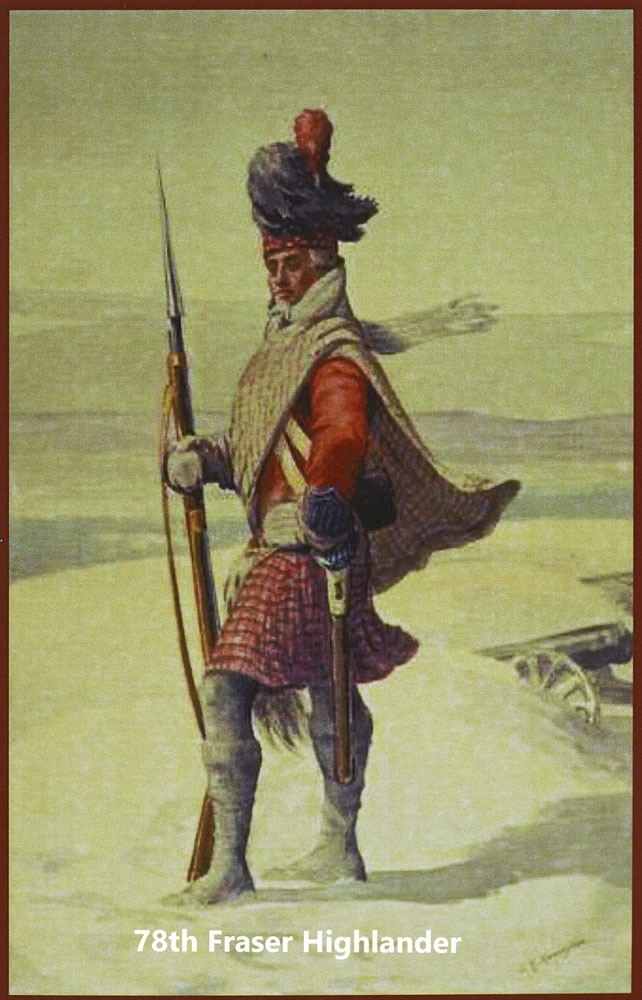 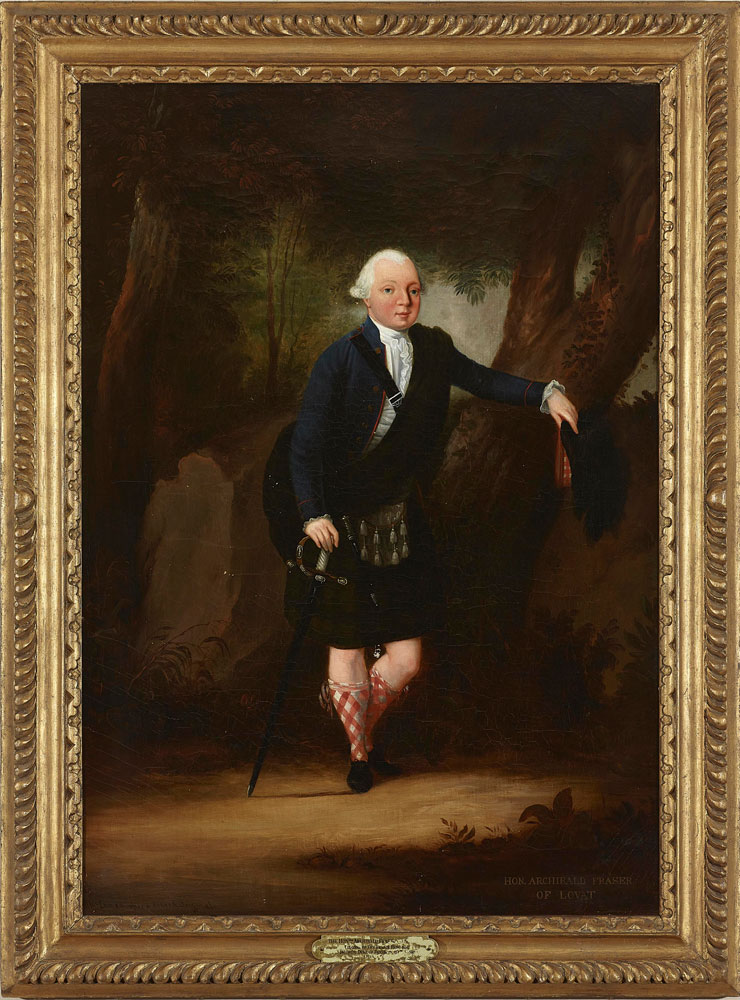 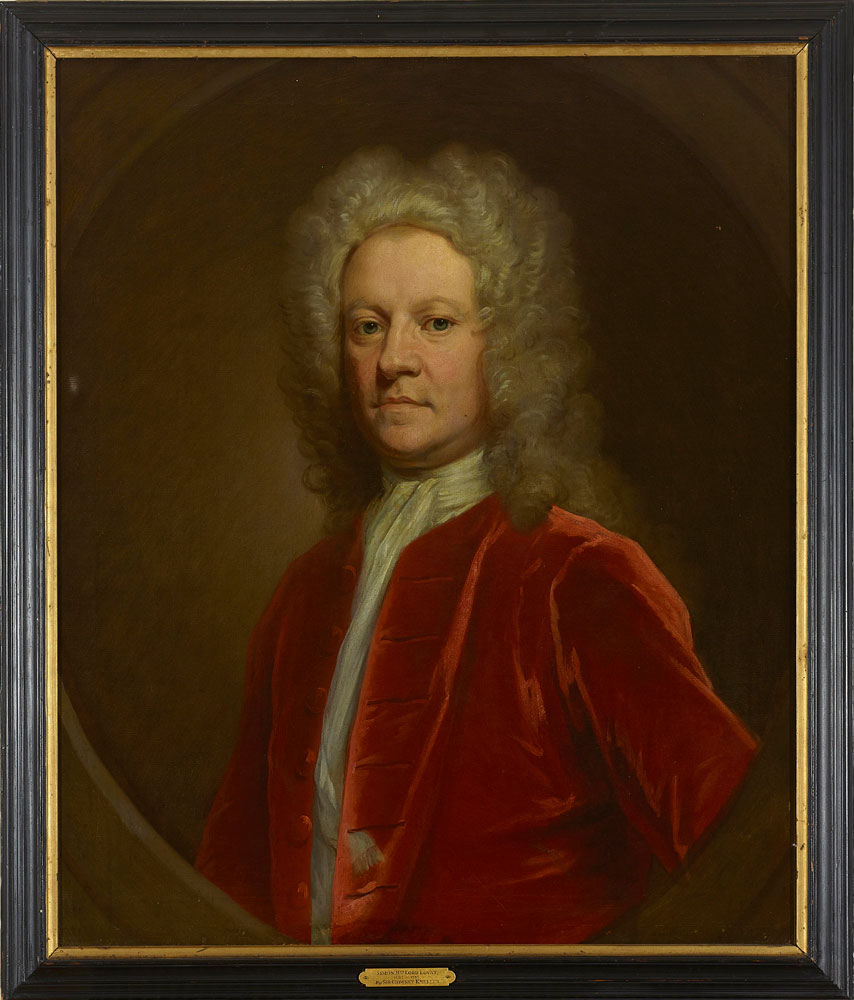 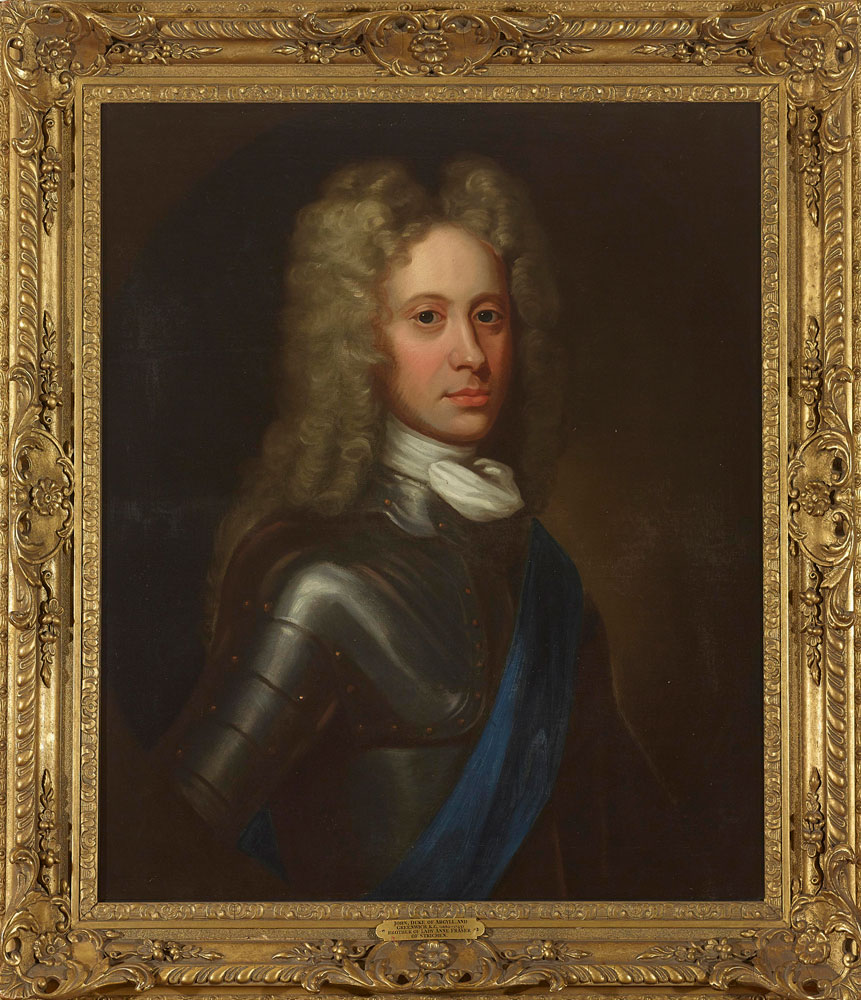 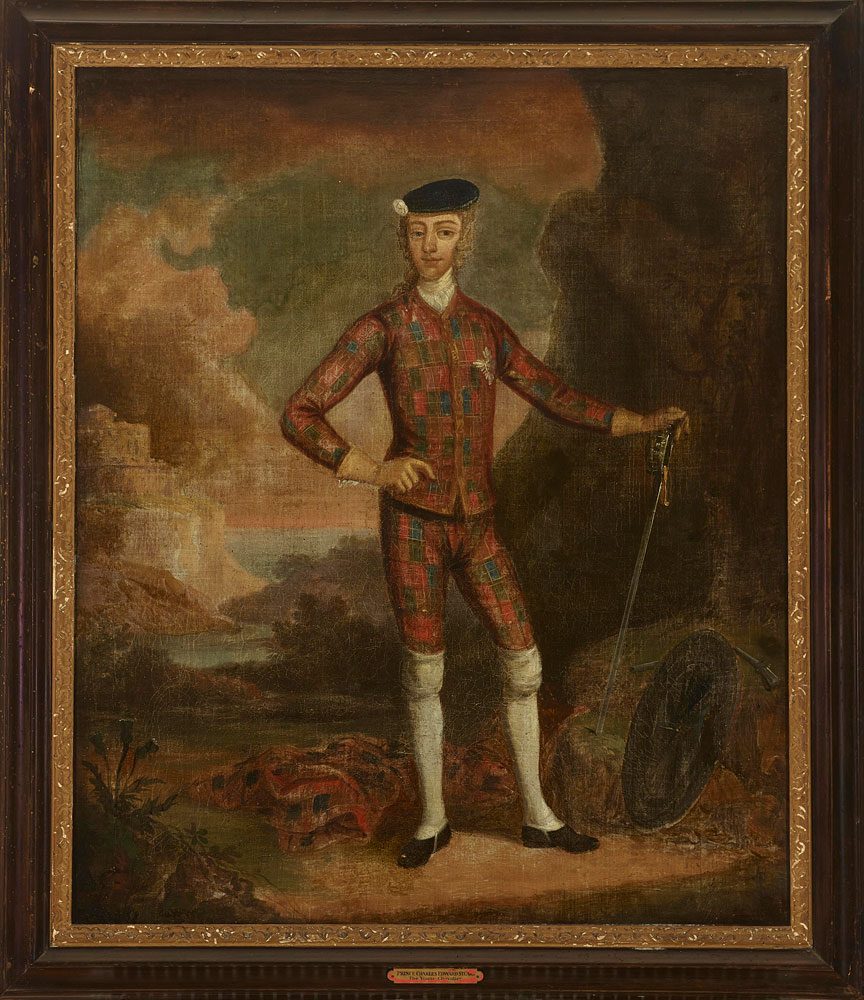 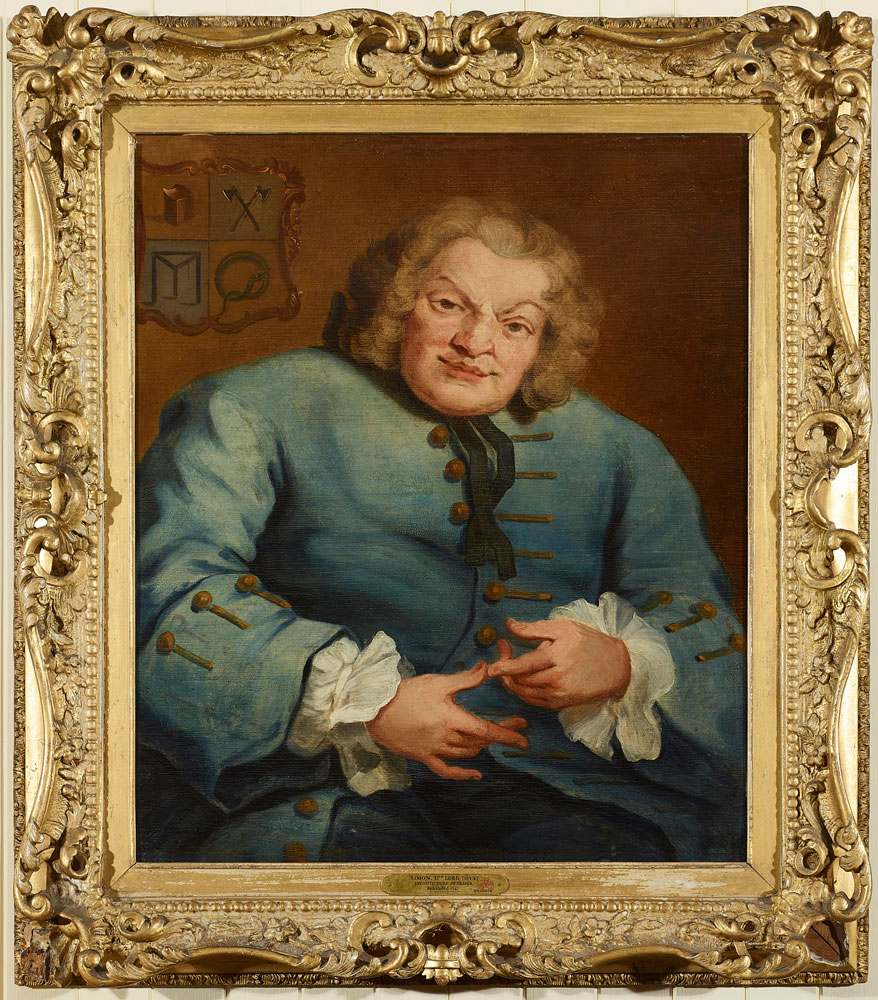 Traditionally green based hunting tartan is worn outdoors, while red based dress tartans are worn in the evenings as formal attire, but this is not a strict rule.

The highlanders dagger kept in the right hand sock as protection. Never to be unsheathed without drawing blood.

Kilts for men are not complete without a sporran which hangs over the pelvis as shown. Ladies do not traditionally wear sporrans.

Much larger fighting sword worn on the side belt, but very uncommon in the modern day given their size and threat.

There are many types of kilt jacket, both formal and casual, with no set rules of what one should wear and when. Kilt jackets only need be short cut so as not to hide the kilt itself.

Kilt socks and garters are necessary with kilts to hold the Skein Dhous.

Worn round the shoulder the plaid is very uncommon in the modern day, but extremely chic if worn properly. 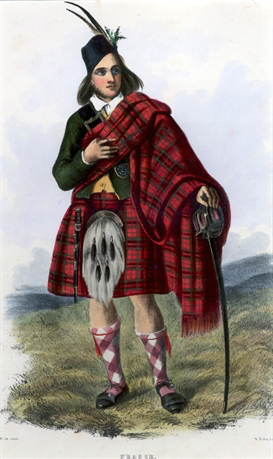