Oak planted to commemorate 100 years of public forestry in Scotland

Lord Lovat and Rural Economy Secretary, Fergus Ewing, on the 9th December 2019, joined new, serving and retired foresters at Monaughty, Aberdeenshire, to plant a tree commemorating the centenary of public forestry in Scotland.

To launch the new forestry commission they devised a great race between Simon 14th Lord Lovat and another Commissioner, Lord Clinton, to plant the first tree. Starting at the same time from London, Lovat raced to Monaughty in the Highlands, and Clinton to Eggesford in Devon. You can imagine who won!

This years event was not a race but a similar tree was planted at precisely the same time at Eggesford in Devon by the current Commissioner, Sir Harry Studholme. But luck would have it that Sir Harry’s team was delayed by 15 minutes, meaning this time the race was won by Lovat! 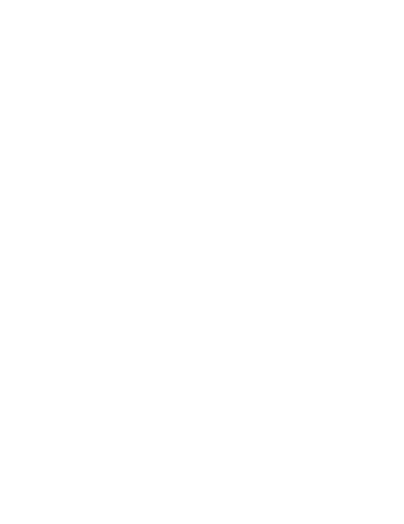